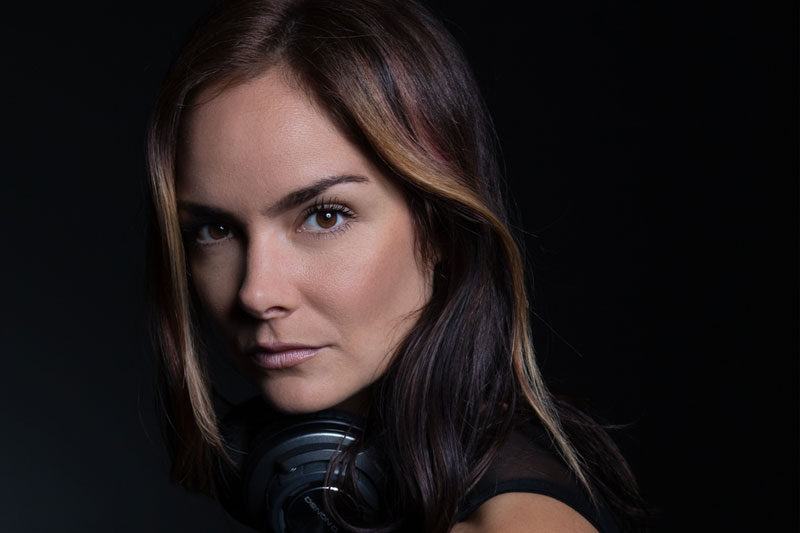 Tanya Vee is a Cape Town based DJ who has fast become known for her unique musical style, a blend of Melodic and Percussive Deep and Tech House.

After completing a Pioneer DJ Course in 2017, it wasn’t long before she earned herself regular gigs at some of the best clubs in Cape Town. Her first season in Cape Town saw her secure three weekly residencies at prominent venues in the city.
At the beginning of 2019 she travelled to Vietnam where she played at the famous Sailing Club Beach Party, and shared the stage with some of Vietnam’s finest talent.

Since then she has appeared on Bush Radio’s Saturday night show twice, played her first festival and opened for well known Dutch Producer & DJ, Alex Cruz. In her short time as a DJ she has shared line-ups with the likes of Kyle Cassim, Siphe Tebeka, Daniel Wulfsohn, Lectric Licks, Snake SA, Ben Tov, DJ Cosher and Khubu to name a few.

Now a regular face on the Cape Town DJ scene, it seems the future has a lot in store for Miss Vee. She is currently working with a talented local producer to release some of her own tracks… watch this space.