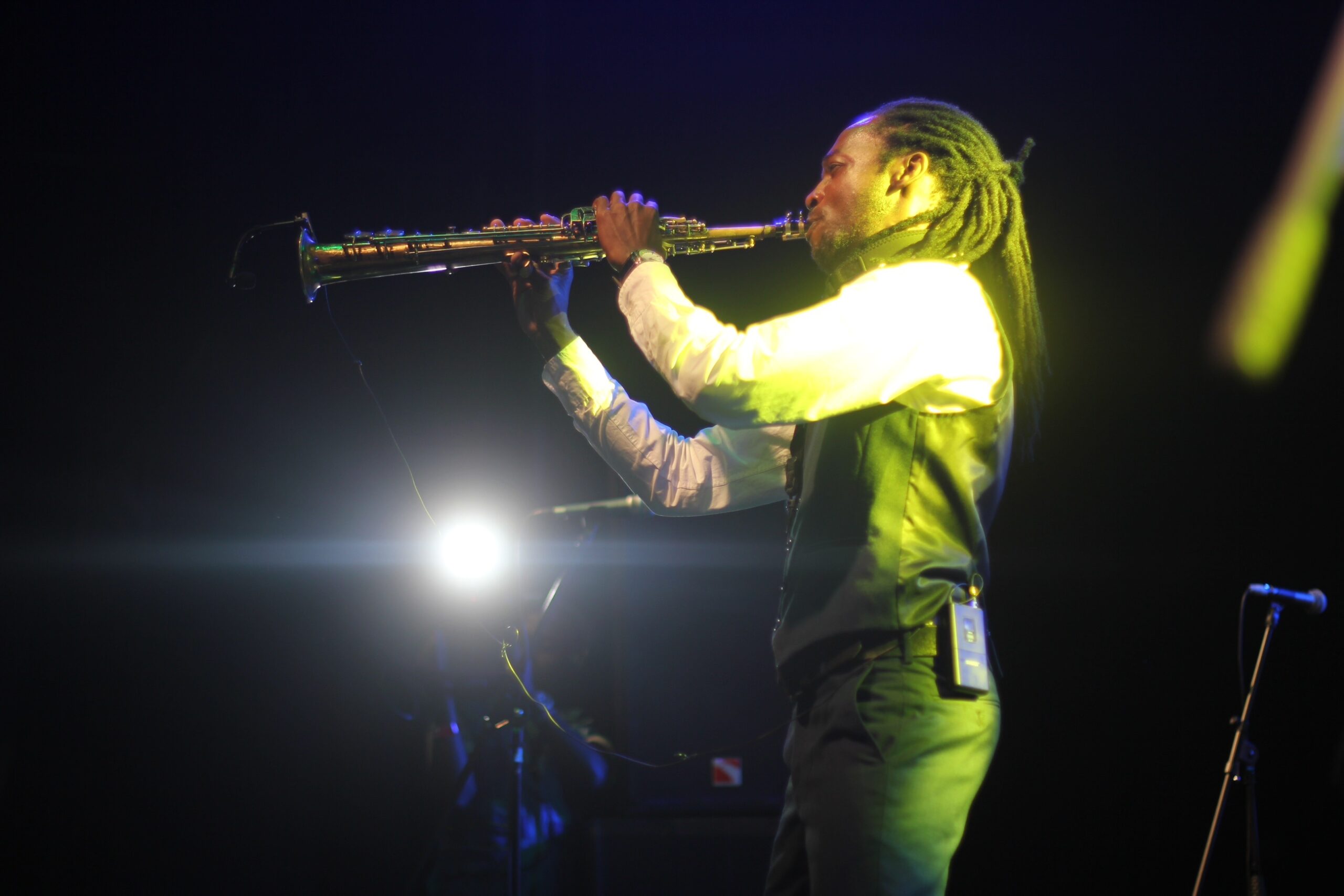 A saxophonist based in Cape Town well known for his fussion of styles of music , from house , Rock , metal , soul , funk , Afro beat and highlife , cool sounds and many more . He is been collaboration with Bands and Djs local and international and sharing stages . Plays on weddings , parties , concerts , festivals and any other act of entertainment . In 2009 the started a project ( Kirya Kuti Project ) and in 2016 released the debute album tittled Architect . He has toured Africa , Europe with his musical in countried like Germany , Denmark , Austria , Norway , and UAE. Recently Kirya added a steel pan drum to his style and thus creating a new sound to the saxophone . Seen playing sax and steel pan with Djs and bands on several events and opening up for artists .