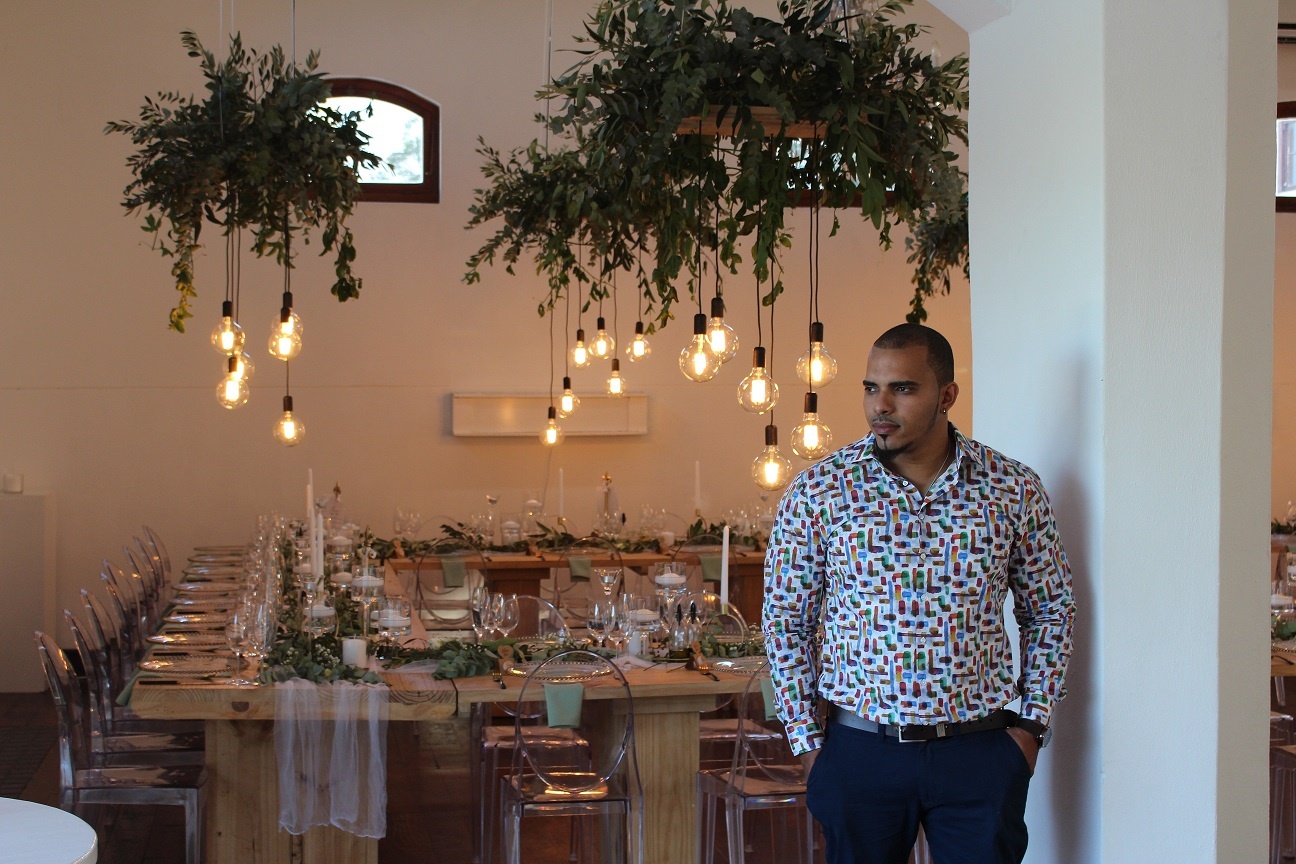 He started his career in late 2010 in his home Country (D.R.Congo). He traveled around within Africa, been exposed to different cultures which makes him so diverse.

The cultural background and exposure had influenced him as an individual, which speaks through his DJing. His main charm is how he interacts with the crowd, as he plays according to the type of the crowd and keeps the dancefloor going.

He is well known for playing all sorts of genres such as Commercial Urban Hits, African Urban Hits, French Music as well as Hip Hop Jams. He knows how to take you back in time to the ’80s and ’90s.

DJ Skai has been featured on popular Radio Stations in South Africa and appeared at events and a variety of clubs.